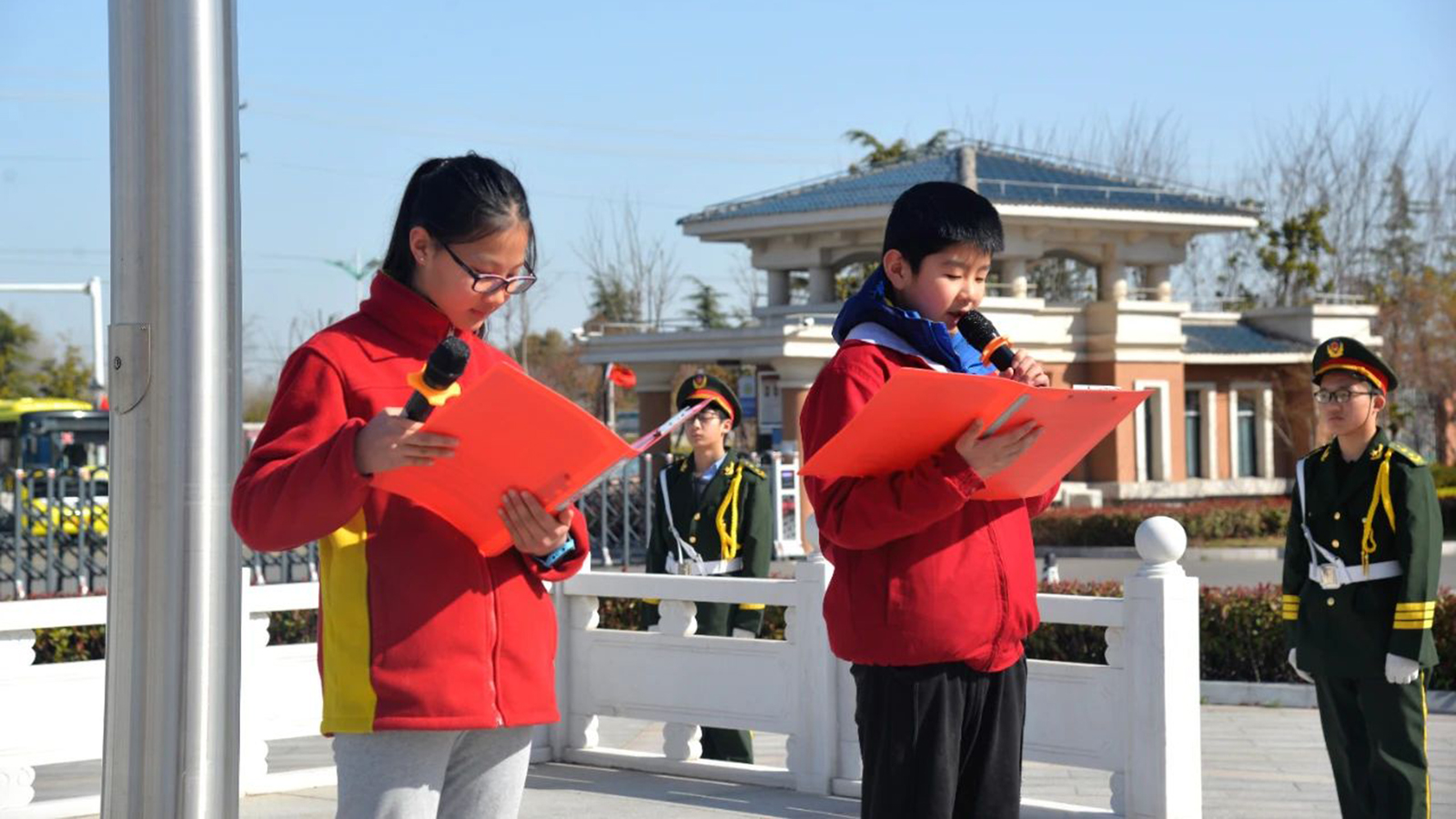 The character theme of March is “diligence”. The fields in March are already full of flowers. If you approach a flower bush and watch carefully for a while, you will find bees gathering honey. Do you know If a bee wants to brew one kilogram of honey, it must collect the nectar of one million flowers. If the distance between the nectar-collecting flowers and the hive is 1.5 kilometers, they have to fly 450,000 kilometers, which is almost equal to the length of 11 earth equator. Don’t bees show us the spirit of “diligence”? 1

Han Yu, a famous writer in Tang Dynasty, said, ” Studies are dedicated due to diligence, but abandoned due to play; Virtue is achieved by independent thinking, but corrupted by following the customs.” Luogeng Hua , a modern Chinese mathematician, also said, “Wisdom comes from diligence, and genius lies in accumulation.” Diligence is the cornerstone of success. A diligent person, like a seedling just planted in spring, can’t see it, but it grows fast day by day. On the contrary, laziness and neglect of study are like sharpening Stone. Although there is no loss at ordinary times, it is actually losing money and thinning every day.

According to the teacher’s request, the famous Italian painter Da Vinci insisted on painting eggs for three years, which trained him extraordinary observation ability and painting ability, and finally he stood at the peak of art; When Zhuge Liang was young, he studied under Mr. Si Mahui. In order to prolong the teacher’s lecture time, Zhuge Liang went to school every day and put food in his pocket. When the chickens  were about to bark, he fed food, so that they stopped barking. Later, when the teacher found out, he was very angry at first, but soon he was moved by Zhuge Liang’s diligent and studious spirit, and educated him more unreservedly.

As the saying goes, “Diligence is the twin of wisdom, and laziness is the foolish brother.” A lazy person is destined to be empty-handed. Wang Anshi, a writer in Song Dynasty, wrote an article called “Feeling sad for Zhongyong”. There was a “prodigy” named Zhongyong Fang in Song Dynasty, who could write poems at the age of five, and he wrote them quickly and well. However, his father often took him everywhere to show off , which made him unable to continue his studies, and his intelligence was declining day by day. Later, prodigies gradually became mediocre people.1

It can be seen that even highly talented people will not achieve much if they don’t study hard the day after tomorrow. Genius stems from diligence, which makes a career. Diligence is the magic weapon for us to realize our life ideal. Diligence can help us create our own wonderful life.

Diligent study means never being satisfied with your grades, expanding your extra-curricular accumulation, and constantly setting higher learning goals for yourself. To study diligently means to face the study assignment and finish it meticulously. In the face of difficulties in learning, we can actively find out the causes of difficulties, overcome them bravely, and don’t give up until they are solved. 1

Schoolmates, March is the month of diligence; In March, let us embrace the diligent character; When We work hard , hard-working will also bring us rich rewards. If you want to successfully reach the top of the knowledge mountain, diligence is the only way to reach the top, and the road is right in front of us. Let’s start on the road of diligent study and create a beautiful future with diligent sweat.